First off, let us thank you for stopping by - we're absolutely flattered you would like to get us know more.
​So, let us properly introduce ourselves!
We are, The Global Snowbirds - Meagan (31) & Justin (33), from Vancouver BC, Canada. We're just two crazy kids deeply in love with each other, traveling, camping, and all things adventure! 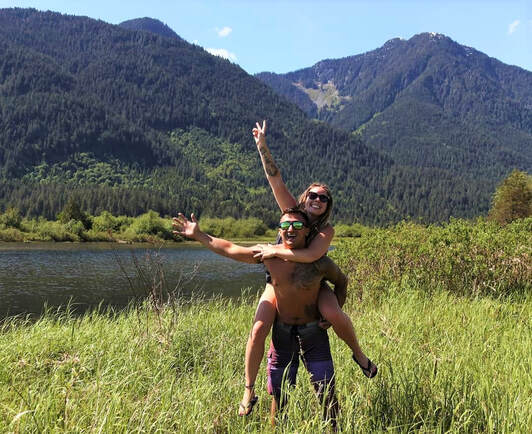 Our Story & How We Met

We were both born in Ontario - Meagan in Stratford, and Justin in Toronto. Meagan moved to Vancouver at the age of 7, and Justin at the age of 8. However, we did not meet until our late teens, but have been together ever since. You can basically ​call us high school sweethearts.

We met on a Friday night in the winter of 2008, at Justin's apartment. I (Meagan) was hanging out with Justin's roommate and our friends at their place as he had just moved in and wanted to show off his new digs. Later in the evening, Justin came home from work - we locked eyes, and instantly fell in love, and as the saying goes, the rest is history! That night was the first time we met, and we've been attached at the hip ever since. However, became 'official', a few months later, on March 1st, 2009. We have now been together for 14 years, and married for 7 out of those 14.

On our 5 year anniversary Justin proposed - on Saturday, March 1st 2014, at Kitsilano Beach in Vancouver. Nothing went according to his plan, and it snowed, which it never does that time of year. Regardless, it all worked out in the end because, I said, "yes!". 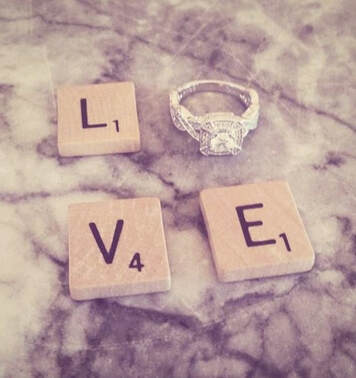 Luckily enough I (Meagan) had experience with wedding planning as I had my own business, Sea to Sky Weddings & Events, therefore, the planning for our wedding was effortless for me. I also worked at a wedding venue as a wedding coordinator, which was where we actually got married. Fast forward about a year and a half later, and we tied the knot on Saturday, August 29th 2015. 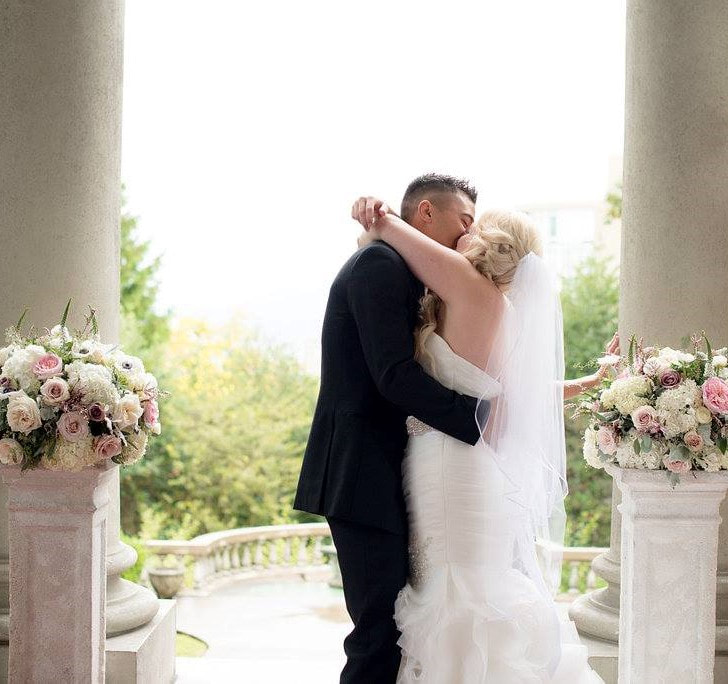 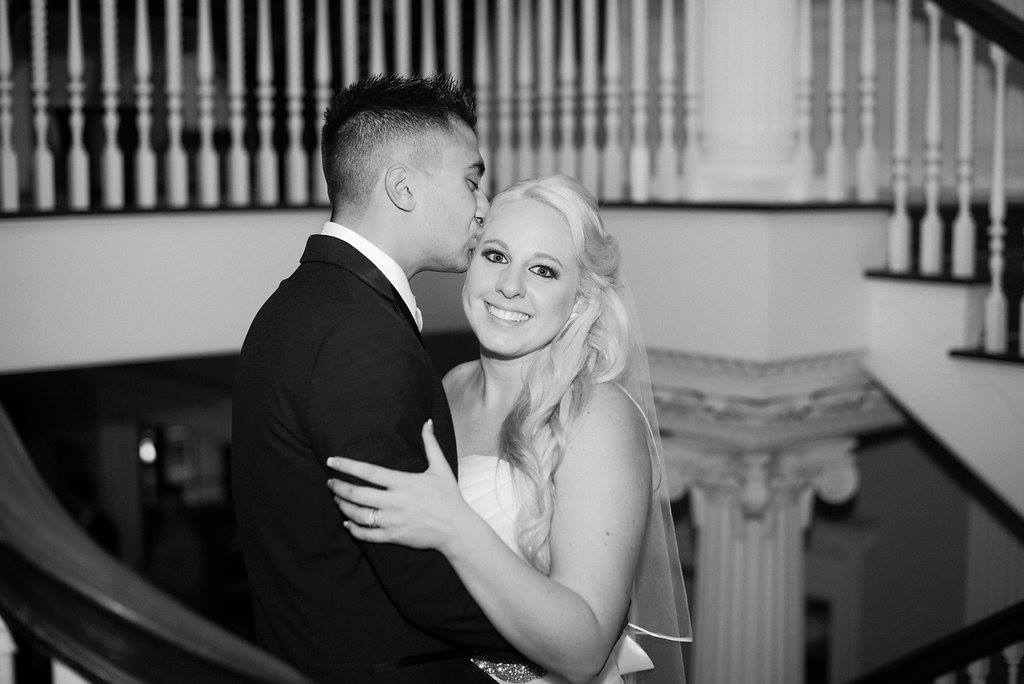 Would you still like to get to know us better? Check out the following to have your questions answered.
About The Global Snowbirds
We explain how The Global Snowbirds were born.
​
Why We Decided to go Backpacking
What was it that made us take the big leap to drop everything to travel? Let us explain that to you!

FAQ's
Still have some questions? We have answers!
Proudly powered by Weebly